Home 10 Most DANGEROUS Countries you SHOULD NOT VISIT: Passport Kings Travel ... 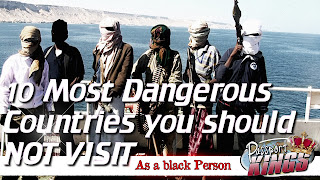 I know I'm always telling you to travel as often as possible to as many places as possible, but some places, as of right now, are off limits. You don't want to get stuck in the middle of their evolution.

This channel is all about stepping outside of your comfort zone and traveling Abroad. International travel can be exhilarating on a Global Level But sometimes even I have to draw the line. These countries are not as we;coming as others to tourist right now and many of them seem to not be getting better anytime soon. When countries are in turmoil for political, financial, and religious reasons you want to stay as far away as possible. Travel to these places could be a disaster for your vacation. Just forget the tourist attractions of these nations until these countries figure it out, our drive the meddling forces out. 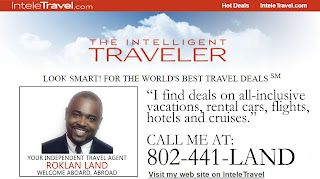 But on a lighter note, if you want to travel to a more friendly country, I would love to be your Travel Agent. Click this picture to compare prices with the company you usually use and my company. We are usually better...But if your company comes out cheap, we have price match. So you should still use my services. Ask me how
Transcript: