10 African Countries with the most Beautiful Women: Passport Kings Trave...

10 African Countries with the most Beautiful Women: Passport Kings Trave...


Africa many times gets a bad rep because of the many struggles that outside forces has burdened her with. But if there is one thing history teaches you about Melinated people is we we not only survive onslaughts, we also thrive and usually become the best at whatever the obstacle is. Plus we make it look cool and beautiful at the same time! Don’t let the vicious stints of group competition make you give up. Keep revolutionizing, Surviving and Striving like a King, A Passport King!
African countriesbeautiful womenblack travelblack womenpretty black womensexy women countdowntop 10 african womentravel abroad

My name is Roklan. I'm a travel advisor. I make Passport Kings Travel Videos to inform, preview and excite you about Vacation Destinations and other travel-related information. 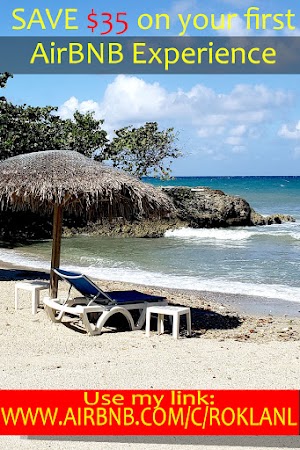 Top 10 places to eat in Atlanta

TSA Pre Check vs Global Entry vs Clear vs Mobile Passport? Which service should you be using?

Charge your Phone with Solar Energy