Let's be logical about this... 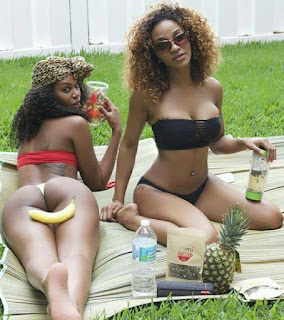 I am always encouraging men AND women to go out and see the world for themselves. I love personally booking group trips for a group of couples.
I send people over to my booking engine to book themselves the cheapest trips for singles.

However, I've noticed a pattern.

When women travel alone, as a couple, or on a little girl's trip to an exotic island, no one bats an eye.
They are celebrated and told that they are brave and courageous and people cant wait to see their beautiful pictures on Instagram 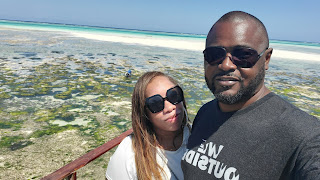 But, when men either travel alone or with a few male friends to a beautiful location, it's almost frowned upon. Other men will tell them that they are weak because they want to "run away" from the problems in America instead of fighting the powers that be.
Women will go as far as to tell these traveling men that they are cornballs that are only going to poor countries to take advantage of the local women. They explain that women in poor countries are willing to sell their bodies for food and it attracts a low caliber of men.
Even if these 2 complaints were true, it would hold true for traveling women and it would be nobody's business.
Here are a few reasons why...
There are prostitutes in every American City all over the US.
Do a quick Craigslist or the now-defunct back page or Only fans search
Do you think the women on those posts are only selling their time?

I'm trying to knock anyone's hustle or blow up their spot. I'm just mentioning them to let everyone know that if a person really wants to buy prostitution and sexual favors going out of the country is a very expensive and ineffective way to do it!
If a man has thousands of dollars to throw around (which is what it costs many times to travel abroad.)
women in American are usually throwing themselves at any man with just a few extra bucks to spare. Then they will brag to their friends about the new guy they met by saying "He got money!" 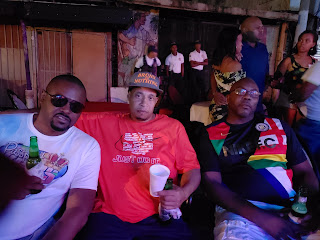 It makes no sense for men to buy airline tickets, a hotel room for a few days, travel expenses, and taking days off of work just to buy some damn prostitutes! It's not worth it.
A lot of my customers ask me, "But aren't the women more beautiful in other countries?"
My answer is "no country has a monopoly on beautiful women." You can find women who the stars aligned for, and you can find train wrecks in all countries.
Besides, let's take a look at black females in America... They're unmatched when they take care of their weight, fitness, and attitudes! 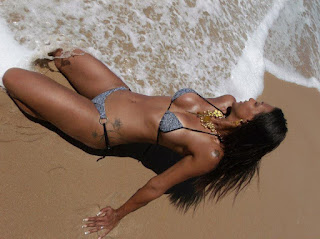 America has some of the most beautiful women in the world. And I'd say about 50% percent of African American women are some of God's most beautiful creations on the eyes!
All the other 50% usually have to do is go on a diet and join a gym.
They would become stunning-looking as well!
If they could stop being such spoiled BRATS and cooperate with their counterparts, they'd be crushing it in every way!
So, if it's not for the women, why are men so eager to travel to exotic locations? and as often as possible?
Well, I'll never claim that men are UNinterested in seeing or meeting women from other countries. Men are visual...
We love to see beauty. We love to see beauty, beach fronts sunsets, nice cars, bungalows, and YES beautiful women!
Just like when we see a new Ferrari.
We'll tap one of our friends and say "Jesus, did you see that car?" That doesn't mean that we when then get the urge to bash the owner over their head with a brick and take his car from him...
Unlike women who see a Ferarri and their first impulse is to see who's driving it. Men are just happy that we were there to see it!
God...
He made straight men attracted to fancy cars and beautiful women. You know what? There's nothing wrong with looking at them or talking to them.
We are all social creatures. It's just like asking that Ferrari owner
"What kind of miles per gallon does that thing get?"
AND "What's the horsepower on that Ferrari?"
That's the equivalent to:
"What's your name?" or
"Where're the best places to eat around here?"
You know what? It's OK and it's the right thing to do, to be social. IT'S FUN! I mean are married women social with people that they don't know? When they're at social gatherings? Are they social?
YES, they are social. Especially when drunk! 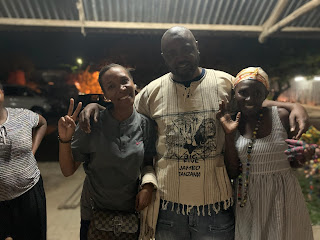 But, before you get the wrong idea, realize that I've been talking about those viewers that think it's okay to keep tabs on others. In other words men in relationships. If you aren't in a relationship, I suggest you never waste your time explaining to ANYONE why you go where you go, or do what you do!
If you're having a sexual relationship with women locally or women overseas, it's nobody's business! And your response to anyone asking or trying to analyze you should be...
MIND YOUR %$#&#$% BUSINESS!
And to the Women who still insist that this is just a weak man's outlet to have sex with bums abroad... Prostitution is legal in Nevada and there are a lot of Bums out there if dudes were that desperate.
If you think your man may want to travel across the globe just to pay for new girls... you're a little insecure!
LEAVE THAT PASSPORT KING ALONE!!!
He could do that here. He would be on Backpage Craigslist and in Nevada!
Men can definitely have good times abroad without paying for sex! Countries abroad have thousands of tourist destinations
I mean, when Game shows send people on a trip overseas as a prize does that show think the winner is just going to go find prostitution?
OF COURSE NOT!
There are many things to do AND see and experience, with groups of friends abroad. A family vacation is NOT the only time that a guy should get away for a few days
KINGS??? When you go, GO PROUD
Don't let anyone guilt you into thinking that you doing something wrong by wanting to travel abroad. USUALLY, because your accusers have insecurities. 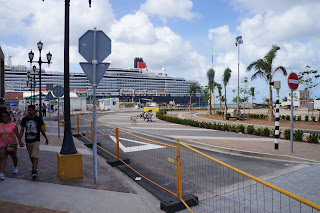 And for God's sake... don't listen to other dudes talking about what and where you should go and what you should do.
Those are usually the types of guys who are stuck in a rut. The only places they go is to work, back home, and to the strip club
And usually, they made some (family building) choices that they wish they could take back!
But you know what?
They can't. They settled and now they wish you would settle too!
But guess what Passport Kings? Only YOU are responsible for YOUR happiness and if you're like me, your happiness consists of a lot of travel to a lot of exotic locations like a king... 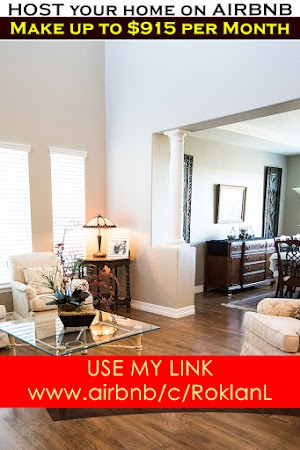 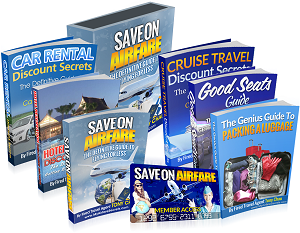